We had a few holdouts this year which extended our lambing season but I think we are finally done. 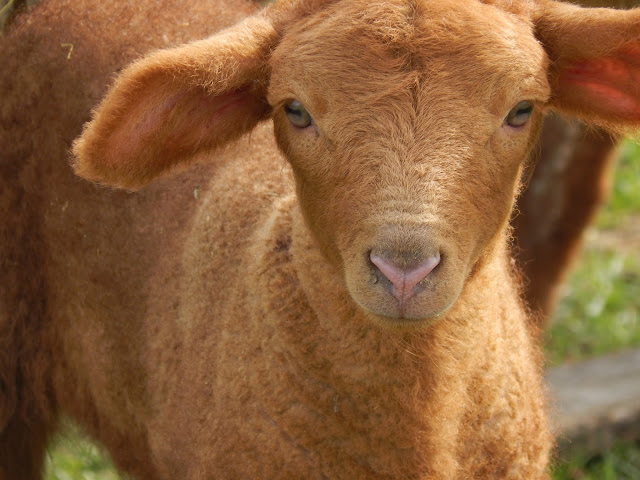 We did have a lot of singles this year when compared to years past but they were healthy which is the most important thing.
. 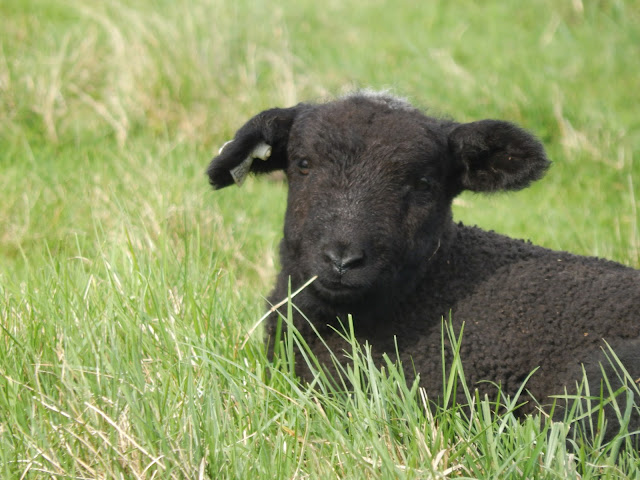 Lambing was pretty uneventful, but we did have a preemie this year with a first time mom. So tiny, and had to be tube fed for several days. I didn't know if he would make it, but by day 4 he was up and nursing on his own. He is still smaller than everyone else but he is doing great. 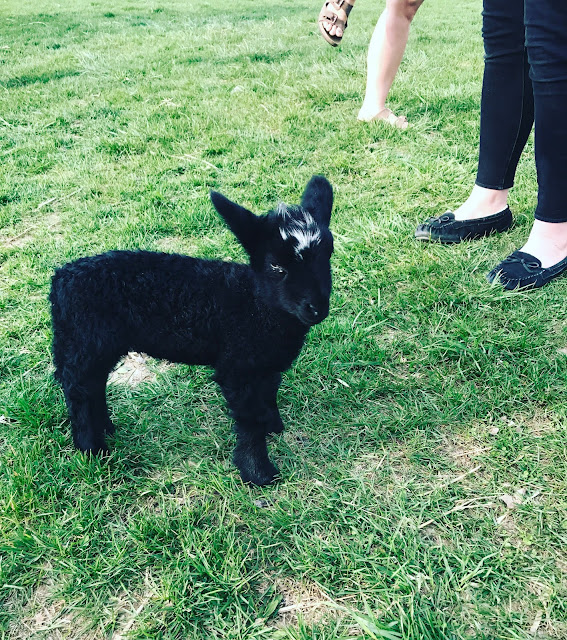 Now we get to just sit back and watch the pasture lamb antics!