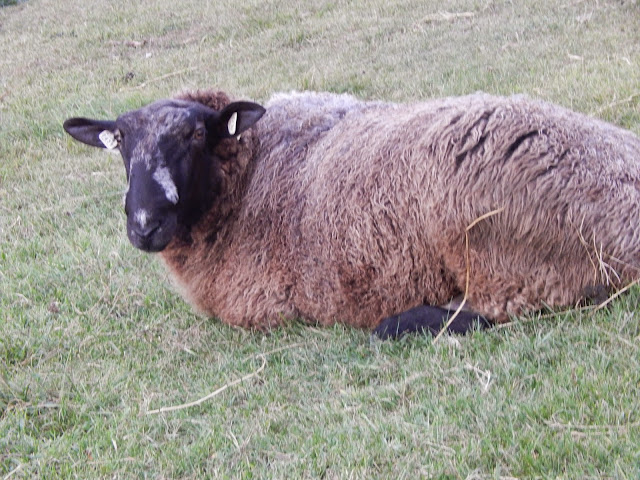 I got caught between two rams this morning. Nothing like that to get your adrenalin going!

This time of year the rams can be challenging. Even our more gentleman like rams can become obstinate..

The weather is turning, the ewes are going into heat and the rams are getting restless. The rams will not get put with the ewes until November 1st, so we are going to have to put up with their ornery behavior for a couple more weeks. 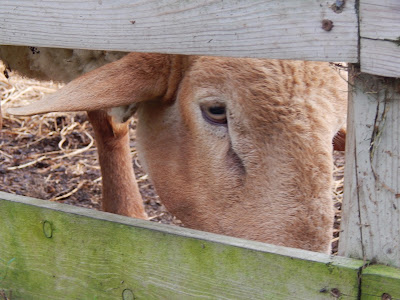 Life was easier when I had one ram but as the numbers of the flock grew, our ram numbers did to.
I know some keep their rams together through the year, but that has not worked for us, we just end up with hurt rams and vet bills.  So, we are rethinking our breeding program, I would like to have no more than 2-3 rams at a time, which means cutting out our Tunis rams (which seem to be the most aggressive) after we use them this year.  The Tunis ewes we keep will have to be crossed with our Leicester Rams next year. 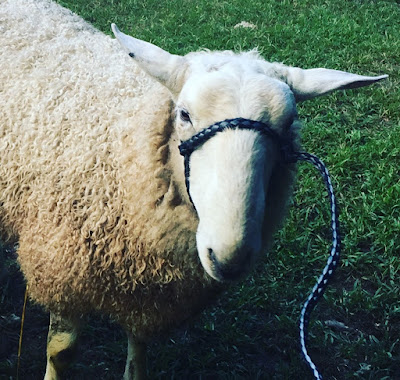 We try our best to keep things manageable. We are tired of fixing broken fences, breaking up ram fights, and having 5 rams spread out around the farm. So, we make changes...next year I am determined to have less testosterone on this farm!