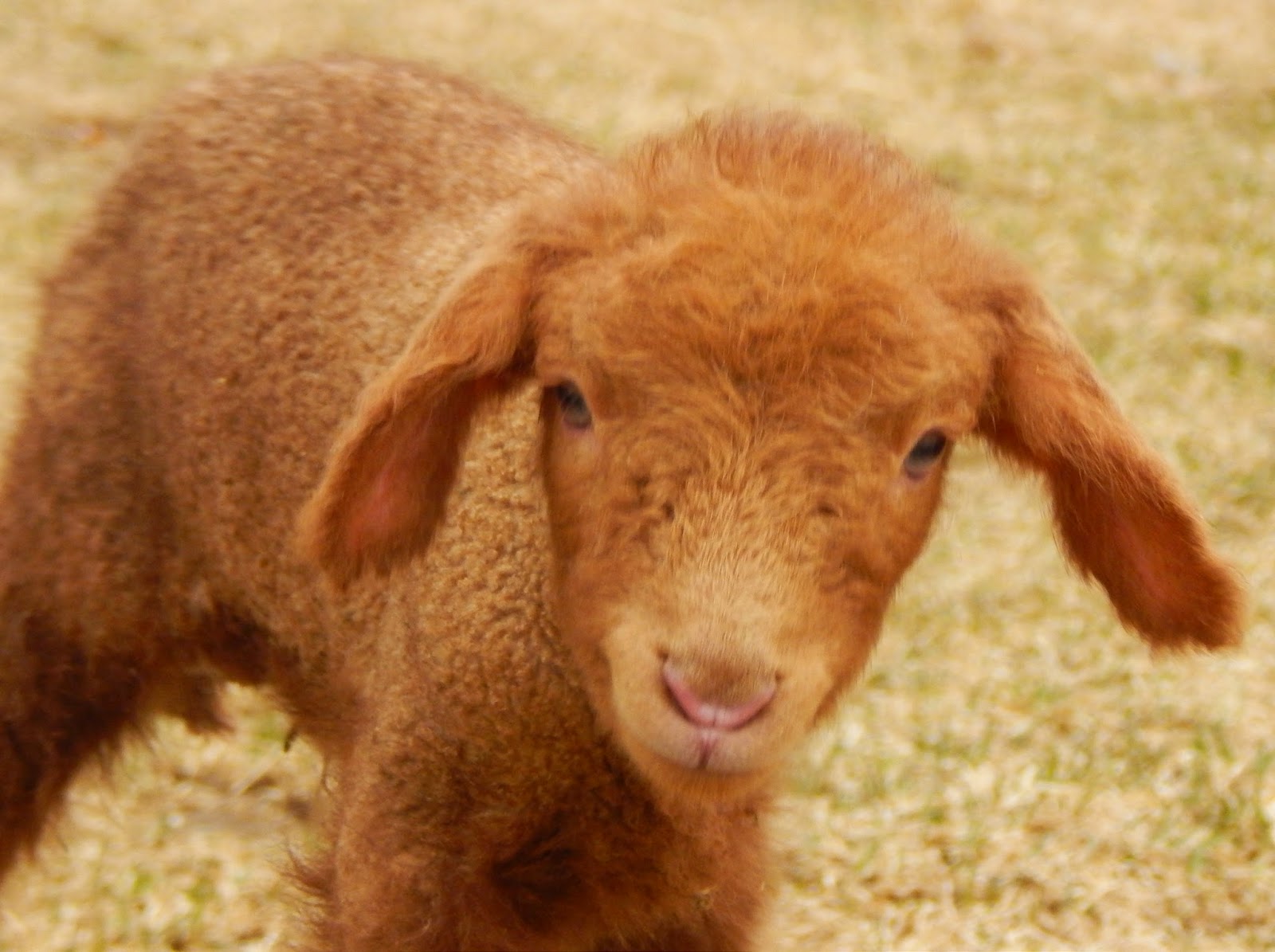 As mentioned in my last post we are having lambs earlier than expected due to a jail break from our Tunis Ram, last fall. He managed to breed 5 ewe that short time he was out, so lambing season began earlier than planned.

We had a Tunis ewe that we thought looked close to lambing, so we put her in the barnyard so we could keep an eye on her.

The next morning (wee hours) we found a ewe with a lamb.  When heading into the barn we noticed another lamb, cold and abandoned. I am so glad we seen him in the dark! We quickly bought him indoors, to warm him up, he was pretty non responsive. Thankfully, after getting warmed up he was able to drink some colostrum that I took from him mom.  After a short while, we took him out to the pen I had put the ewe and sister in, to see if by some chance she would accept him.

I can't be positive,  but I can guess that the ewe got caught up with one of her lambs, and wandered off from her second lamb.  Too much time had passed, the abandoned lamb was too cold, and our first priority, was to get him warmed up, not getting him reunited with his mother. 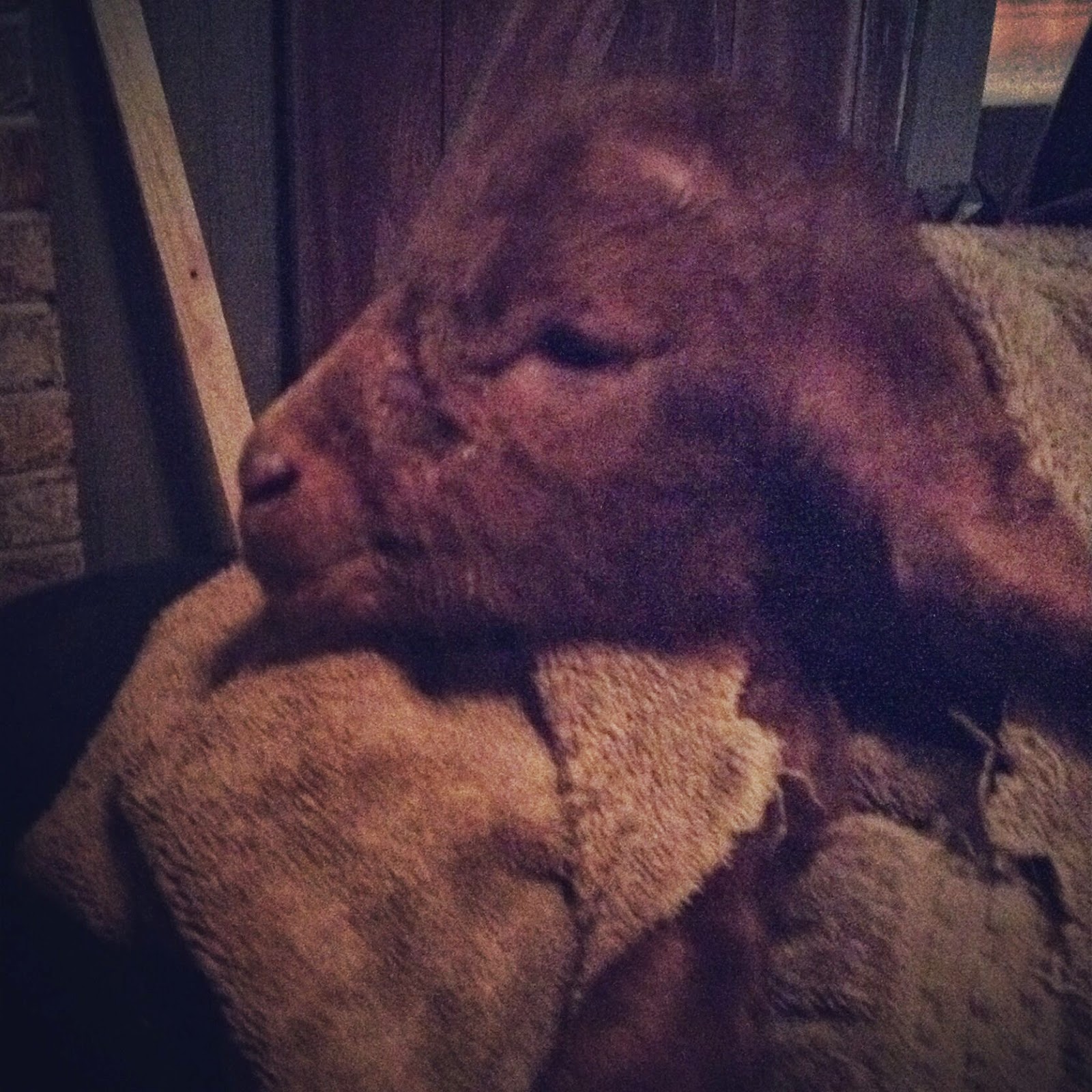 The first two days, we took him out every couple of hours and let him nurse off his mom, so he could get the colostrum, he needed. We have to coerce/force  her to let him, but that is easier than trying to milk a ewe.

He has now been put on a bottle (not taking him out to the barn at 3:30 a.m.) but he still gets a couple of meals from his mom every day. She never came around to the fact that he is her lamb. She is too aggressive to leave him with her, so for now he is a house lamb.

He is our first 2015 bummer- hopefully, our one and only!