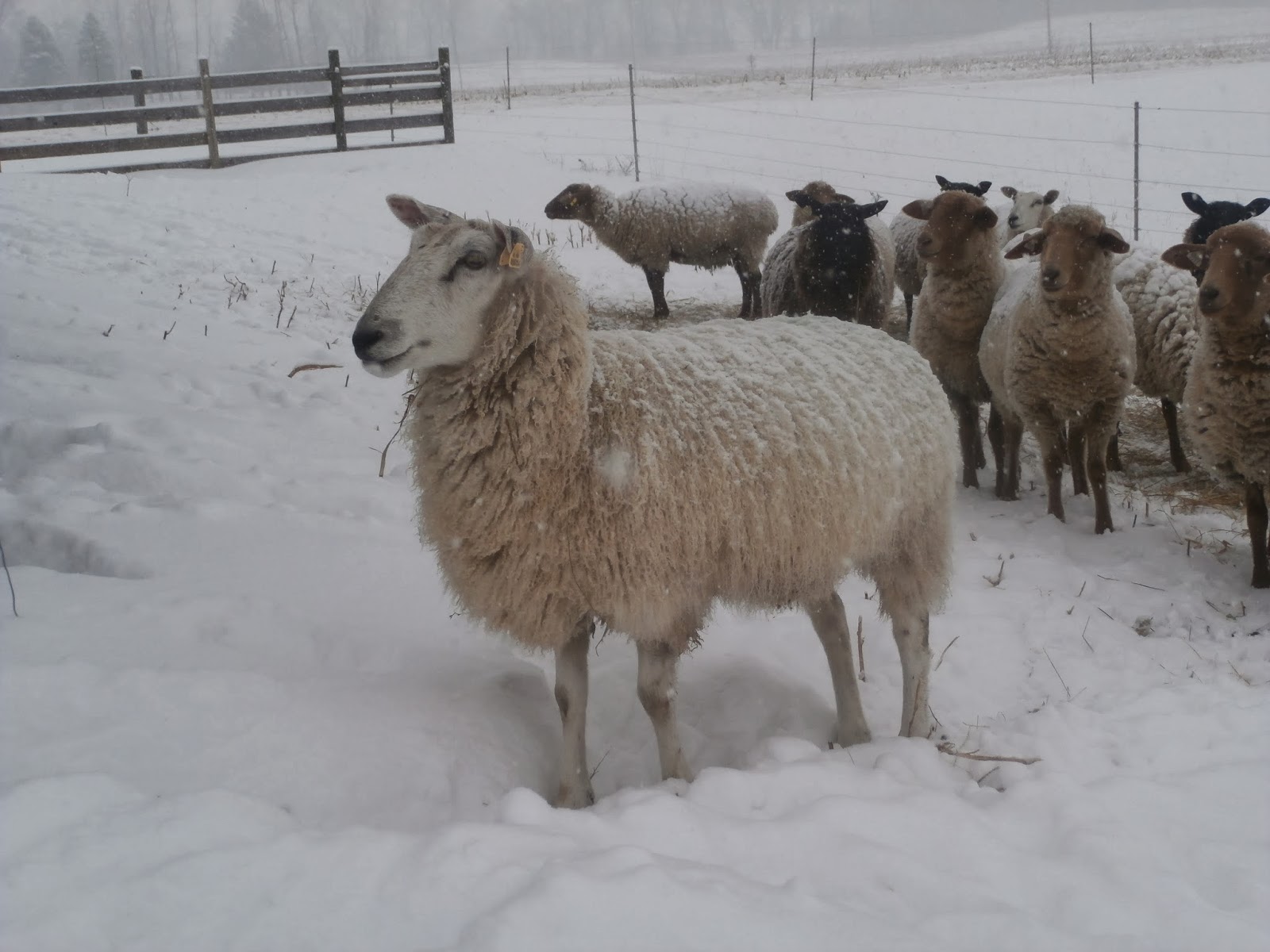 We have had a long three days! The winter storm started Sunday, dropping 19 inches of snow. That wouldn't have been so bad,  it was the last two days of below zero temps, dropping to 40 below zero at times.(that is with wind chill factored in)

The wind changed direction and was coming out of the southwest, so our windbreak was not going to work. Monday, we made a make shift stall and opened the door and let the ewes in the barn.
We were able to get all but three ewes to come in. Tuesday morning, when Mike went out to feed hay he noticed even those three had decided to take shelter in the barn with everyone else.


As for the farmers,  we are COLD and worn out! This drafty old farmhouse didn't do so well with those strong blustery winds and below zero temps, even with both wood burning stoves cranking out the heat.

I did some baking, I figured if eating extra hay helped the sheep stay warm maybe homemade soup and french bread would be beneficial for us humans. I don't know if it helped keep us warm but it had its emotional advantages.

Poor Mike was the one that did most of the farm chores, along with the shoveling and plowing. It may take him a few days to thaw out.

Our road was drifted over and impassable until late this morning. Mike had to help someone who had gotten stuck trying to get through. He said his wife was told she had to be at work today or not to bother coming back, so he was trying to get her there! I was surprised at some of the businesses that forced people to try to make it to work, even though they were telling people not to travel unless it was an emergency!

Tomorrow we will be in single digit temperatures.  I think we will keep the ewes in the barnyard until Thursday when we will be back in the double digits. We have been feeding a lot of hay and doing a lot of  barn checks. I am happy to say they all weathered the storm and seem to be doing fine.

There are some who are not complaining about the cold weather,  the students who extended their Christmas Break by 3 days!

It was the coldest weather this farm has seen and colder than Michigan has seen in a very, very, long time!

I hope that Old Man Winter had his fun and we will not be seeing weather like that again.

From the news it looks like we were not alone in the winter blast.
I hope everyone has managed and you and your animals are safe and warm- Well, at least safe!! 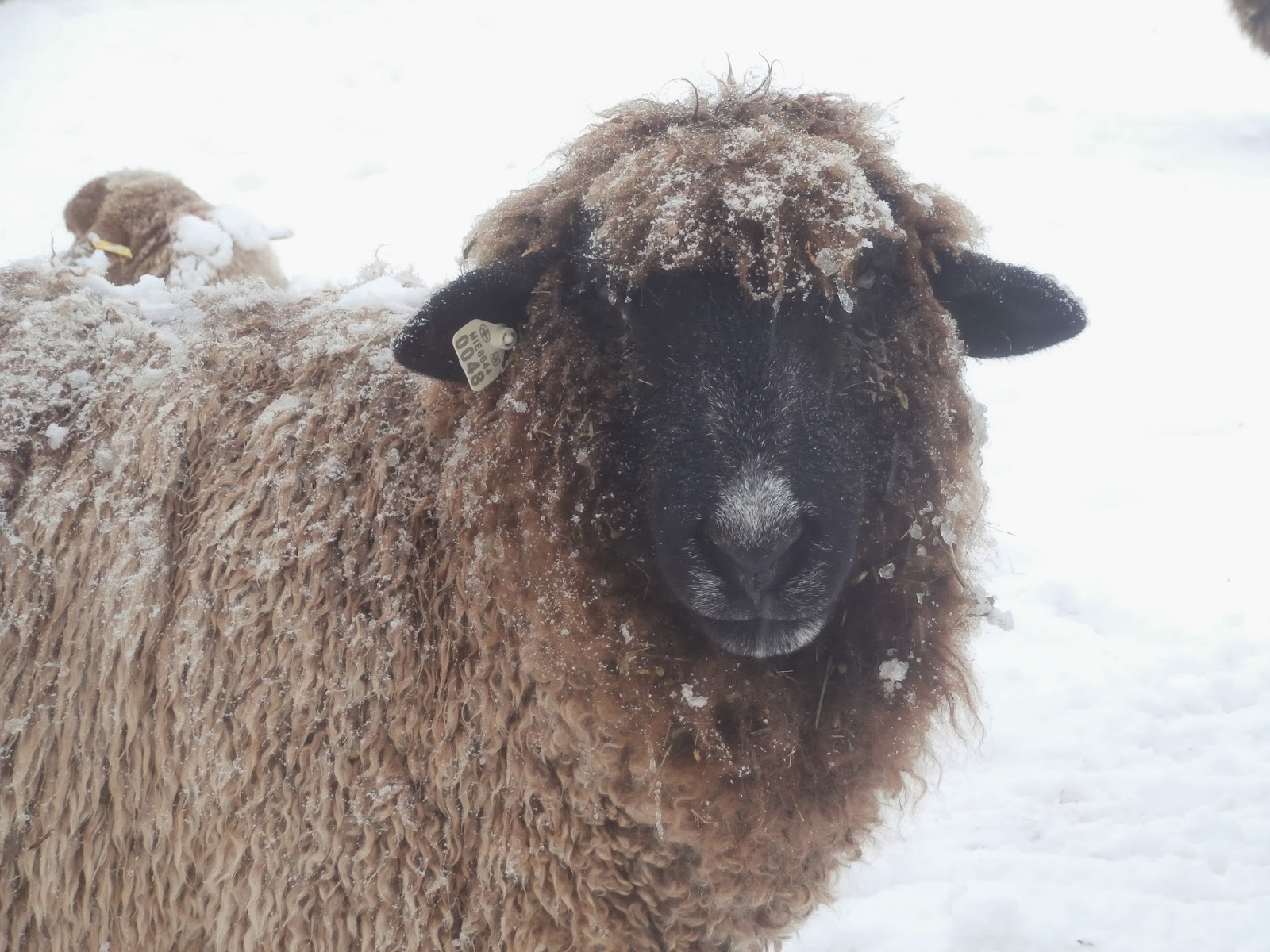 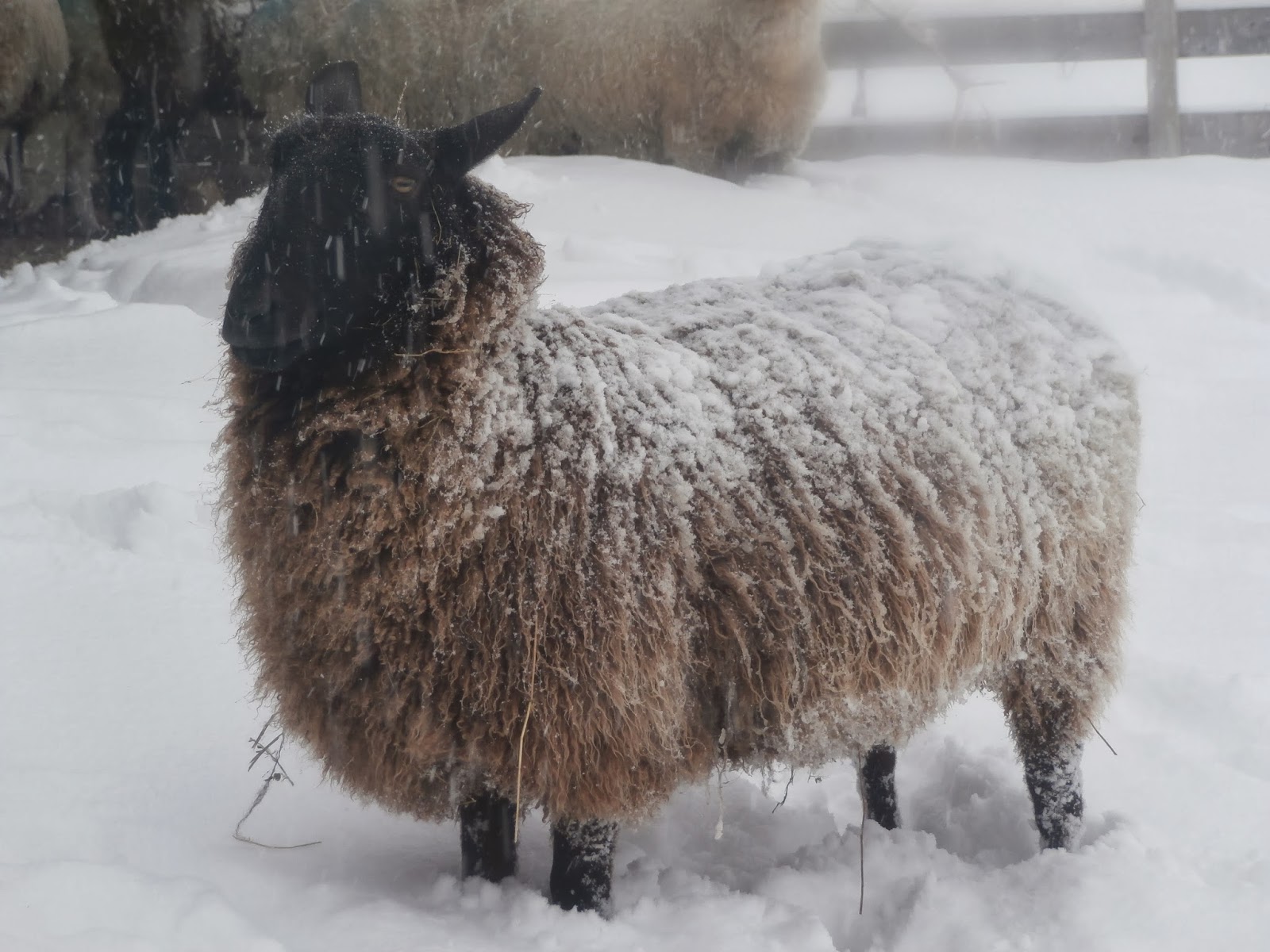