Failures in the Kitchen: Yogurt Making 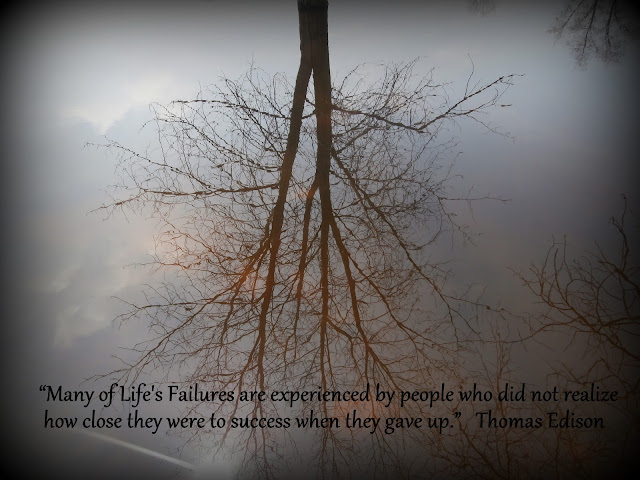 Last week was one of those weeks when you wonder if anything is going to go as planned!
We started milking goats and thankfully the does we have make that chore really easy. The problem is with me! I have three failed attempts at making yogurt under my belt. Three days, three failures!
Day 1- I am not sure what happened, the only thing I did differently was not pasteurize the milk before I made the yogurt
Day 2 and 3-Pasteurized the milk-Still no yogurt!
I know exactly what happened, operator error! I was making it in a crock and I usually have a heating pad that I use to keep the temperature between 90-100 degrees. I couldn't find the heating pad so I just turned the crock pot on, just for a few seconds to get it warm. Well that few seconds turned into several hours as I went shopping and forgot about it. Came home to a curdled mess! I am embarrassed to say that I tried the same thing on day 3 and though I didn't forget it for several hours, I did wander off thinking I would be right back...well not before it heated the milk up too much.
Day 4- Trying again, this time hopefully with better results. I found my heating pad and I am ready to go!
Making yogurt is easy. I hope I didn't  scare anyone off from trying. I have had some failed attempts over the years but not like this week. Too scattered brained to be in the kitchen, I guess.
Below is a link to a previous post on making yogurt with the recipe. Hopefully, tomorrow morning we will have some yogurt. The girls have been patiently waiting...
http://www.mittenstatesheepandwool.com/2012/06/got-yogurt.html﻿

Email ThisBlogThis!Share to TwitterShare to FacebookShare to Pinterest
Labels: yogurt