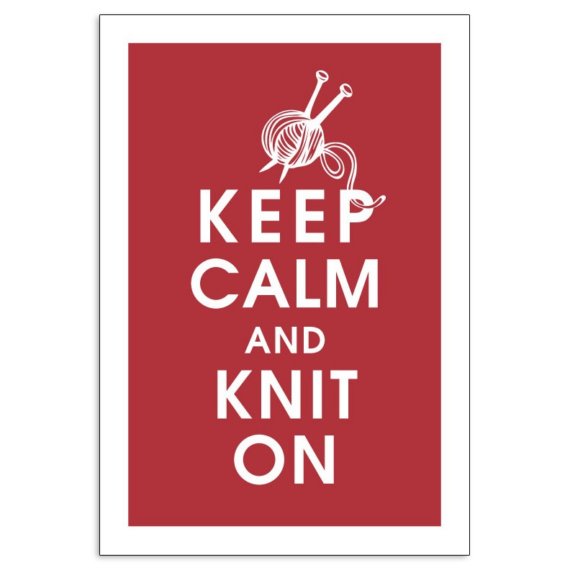 I have mentioned before, I am new to knitting.  But I find myself getting less frustrated and enjoying it more.

I decided to try something else. I browsed online and decided to try washcloths. I found one that I liked at http://verypink.com/2011/06/14/learn-to-knit-a-dishcloth/ (very nice knitting website)

I started one last night and finished it the same night. I used it today! I like projects like that.
By no means is it perfect. There are mistakes but I was satisfied with the end results. I really enjoyed the project, so much that I went to the store and bought some more cotton yarn to make more.
﻿


I have wanted to knit for years. I finally feel like I am making sense of it and there is hope for me yet.
With some luck  I may be able to move up to advance beginner, someday.


I decided to post a picture of the two projects I finished this week. I was a little skeptical due to the fact that any knitter will be able to see all of  my mistakes. But then I thought of all of the knitters I have met and came to the conclusion that they would probably be happy to celebrate my small success with me. I also decided if I keep the picture small enough my mistakes might not be as noticable. 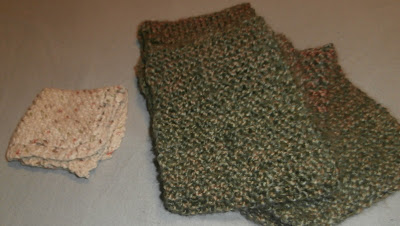 Off to knit some more washcloths!
Posted by Sandra at 5:49:00 PM